zzzzinte1Young Nepalese women from the Newar ethinc community participate in a parade held to mark the declaration of The Newar Autonomous Region in Kathmandu on December 26, 2009. Political activists from different parties gathered in the Nepalese capital to support the former rebel Maoists’ declaration of the autonomous state in which the capital lies. The Maoists, in a protest against the government, declared 13 autonomous states throughout the country. The ultra-leftists won elections in 2008, after they ended their 11-year “People’s War,” but quit the government in May over a row with the country’s first president about firing the army chief. TOPSHOTS AFP PHOTO/Prakash MATHEMAzzzz 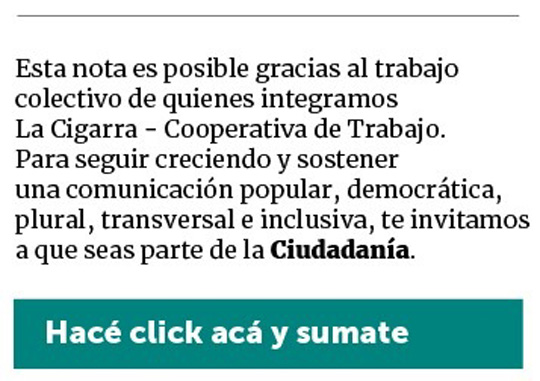